these restless artifacts that linger in our wake
The three images below are part of a photo album Photo Album of the Tulsa Massacre and Aftermath, that was compiled as part of the Condensed Report from the Tulsa Chapter, American Red Cross Disaster Relief. The complete report is available at the National Archives here.. The images and the report are available for all to learn more about the tragic events of that time..

The full report is summarized in the aforementioned Condensed Report, dated December 31st, 1921, and is prefaced with a letter from Maurice Willows, Red Cross Director of Disaster Relief to Mr. A. L. Farmer Chairman of the Executive Committee of the Tulsa County Chapter of the America Red Cross..

The report begin as follows: "The Tulsa Disaster of June 1921, is a matter of local history, known to all Tulsans, and known in part at least, to the rest of the world.."

Given the length and considerable detail contained in the document, one would assume that Mr. Willows believed that opening statement. One hundred years later, several generations into the future we know that if it were ever the case for Tulsans, for most, the knowing soon became forgotten, burnt and buried just like the still smoldering remnants of hatred that coursed through the City of Tulsa on that fateful day after the day we call Memorial Day.

The day prior on Memorial Day 1921, four unknowns were exhumed from four World War I American cemeteries in France. President Warren G. Harding officiated at the ceremony on Nov. 11, 1921. The inscription on the tomb says, “Here rests in honored glory an American soldier known but to God.”

Four unknowns exhumed from a war barely past. One hundred years later we grapple with unknowns that have not been found or named or truly even acknowledged by Tulsans let alone the world yet we carry the taste of their blood in the back of a memory that doesn't quite want to appear in the light of day.

The images that were taken are still here. The recorded reports have been safely archived for us to find if we want to look.. The inevitable cameras record more of what we have to say now but when the spotlights are turned off, the Museum has risen and the last survivors passing is noted; will we remember? Will we have changed?

That's how we get to Gordon. Or is it Gordon?

His "scourged back" images are even more prolifically available to the masses today than the CDV, calling cards that were used to distribute his image in 1863. But who was he actually? How was he used to try to change the way Americans viewed race or more importantly, viewed slavery in that year that rests neatly in the middle of another. war., A war between us, the Americans. How do we remember what we remember? 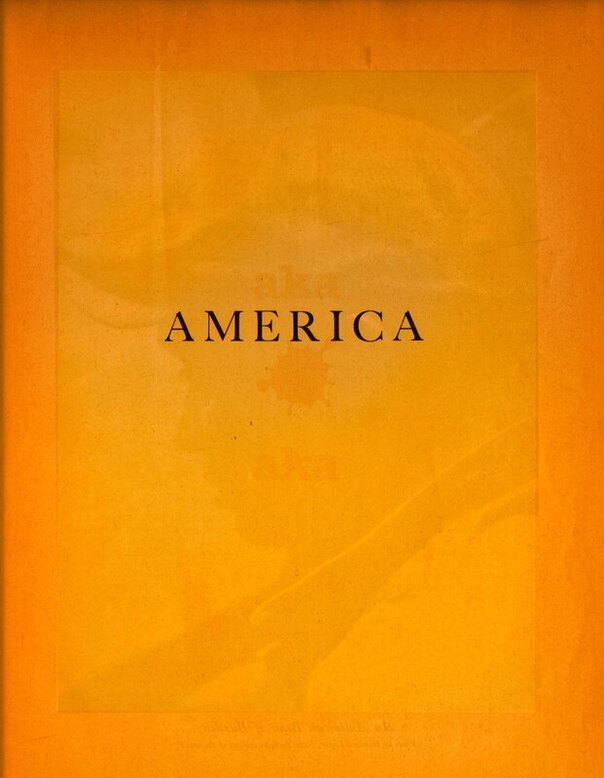 At a photography studio in Baton Rouge, Louisiana, a man posed on a simple chair, with shirt pulled down to his waist, exposing his back to the camera; a back scarred with the welts and traces of a whipping he had received from his “master” prior to his escape. An image was rendered. The photograph would depict an aspect of the brutality that was part of a then common American way of life for many; slavery.

This horrendous image had purpose though. It was mass produced and widely disseminated through the photographic medium known as CDV or “carte de visite”.

This image as well as an array of others were used by abolitionists to give public face to the evils of slavery; a brutality that was rightly believed to be contradictory to the very nature of America’s existence, the concept that…

”we hold these truths to be self-evident, that all men are created equal, that they are endowed by their Creator with certain unalienable rights”.

The CDV were inexpensive to reproduce. Civil War-era Americans believed that this relatively new medium of photography, unlike drawings or paintings, had greater claim to objectivity, thus these images wielded a power to sway public sentiment in the North toward the war effort.
An illustration based on the photograph was published in Harper’s Weekly later that year. It was titled “A Typical Negro”; and the man was identified simply as Gordon.

Over the last 150+ years, the narrative behind the image and the identity of the brutalized man have both taken on a life of their own; but our brutality toward one another has continued unabated and resurfaces in many different guises and moments when the propaganda of hate is louder that the truth of love.
The image of Gordon, painted by Cynthia Brown for the installation "image (after) image," in 2016, and is from a photograph taken in the 1860’s. Harpers Weekly published an engraving of this image on July 4th, 1863, under the title “A Typical Negro”, but it had first gained wide-spread notoriety as a carte-de-visite, which was a popular format for photographic prints during that time period.